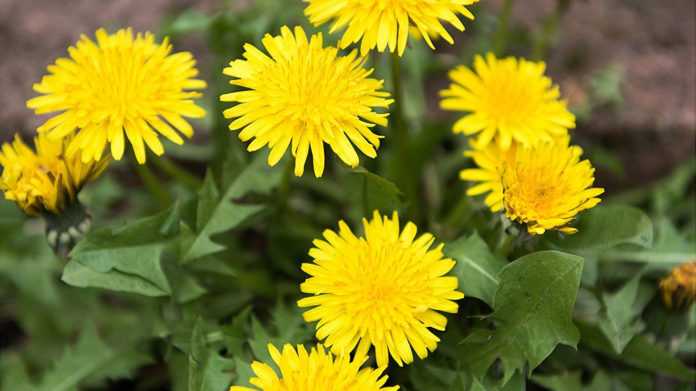 Dandelion is an herb that is native to Europe. It is also found throughout mild climates of the northern hemisphere.

In foods, dandelion is used as salad greens, and in soups, wine, and teas. The roasted root is used as a coffee substitute.

Insufficient Evidence to Rate Effectiveness for…

More evidence is needed to rate the effectiveness of dandelion for these uses.

How Does It Work?

Are There Safety Concerns?

Pregnancy and breast-feeding: There is not enough reliable information about the safety of taking dandelion if you are pregnant or breast feeding. Stay on the safe side and avoid use.

Eczema: People with eczema seem to have a higher chance of having an allergic reaction to dandelion. If you have eczema, be sure to check with your healthcare provider before taking dandelion.

Ragweed allergy: People who are allergic to ragweed and related plants (daisies, chrysanthemums, marigolds) might be more likely to be allergic to dandelion. But conflicting data exists. If you have allergies, be sure to check with your healthcare provider before taking dandelion.

Kidney failure: Dandelion might reduce how much oxalate is released through urine. In theory, this might increase the risk of complications in people with kidney problems.

Are There Any Interactions With Herbs and Supplements?

Herbs and supplements that can lower blood sugar

Some of these other herbs include garlic, angelica, clove, danshen, ginger, ginkgo, red clover, turmeric, vitamin E, willow, and others.

What Dose Is Used?

The appropriate dose of dandelion depends on several factors, such as the user’s age, health, and several other conditions. At this time, there is not enough scientific information to determine an appropriate range of doses for dandelion. Keep in mind that natural products are not always necessarily safe and dosages can be important. Be sure to follow relevant directions on product labels and consult your pharmacist or physician or other healthcare professional before using.

What Other Names Is The Product Known By?

Everything You Need to Know About Almond Milk