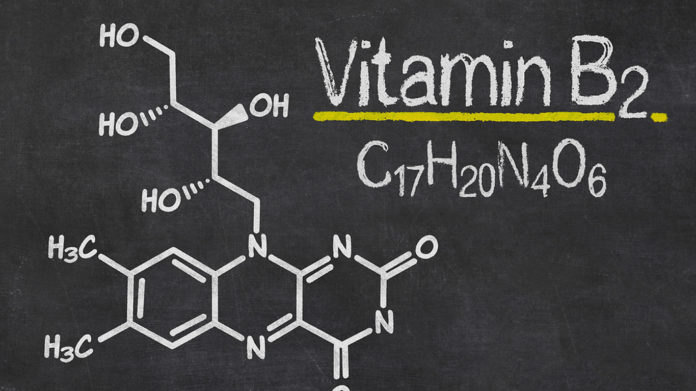 Riboflavin is a B vitamin. It is involved in many processes in the body and is necessary for healthy cell growth and function. It can be found in certain foods such as milk, meat, eggs, nuts, enriched flour, and green vegetables. Riboflavin is frequently used in combination with other B vitamins in vitamin B complex products.

Small amounts of riboflavin are present in most animal and plant tissues.

Some people take riboflavin by mouth to prevent low levels of riboflavin (riboflavin deficiency) in the body, for various types of cancer, and for migraine headaches. It is also taken by mouth for acne, muscle cramps, burning feet syndrome, carpal tunnel syndrome, and blood disorders such as congenital methemoglobinemia and red blood cell aplasia. Some people use riboflavin for eye conditions, including eye fatigue, cataracts, and glaucoma.

People Use This For

Cataracts.People who eat more riboflavin as part of their diet seem to have a lower risk of developing cataracts. Also, taking supplements containing riboflavin plus niacin appears to help prevent cataracts.

BLOND PSYLLIUM: Psyllium reduces the absorption of supplemental riboflavin in healthy women. It isn’t clear whether this occurs with dietary riboflavin, or whether it’s clinically significant.

IRON: Riboflavin supplements may improve the hematological response to iron supplements in some people with anemia. Riboflavin is thought to be involved in mobilizing iron from the storage form ferritin, for heme and globin synthesis, but does not seem to significantly influence iron absorption. The effect of riboflavin on iron utilization is probably only significant in people with riboflavin deficiency.

LIKELY SAFE …when used orally and appropriately. Riboflavin has Generally Recognized as Safe (GRAS) status in the US. Riboflavin 400 mg daily has been taken for up to 3 months, and 10 mg daily has been taken safely for up to 6 months. Due to high-quality safety evidence, the National Academy of Medicine (formerly the Institute of Medicine) has currently not established tolerable upper intake levels (UL) for riboflavin but advises against excessive intake.

What Other Names Is Riboflavin Known By?

Everything You Need to Know About Coconut Milk