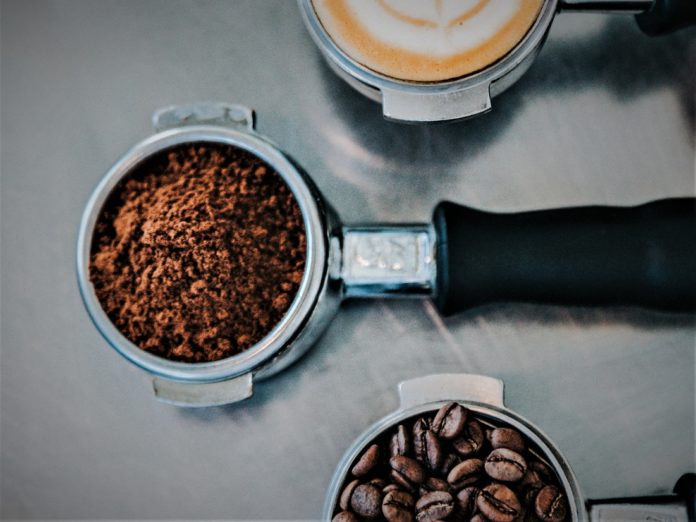 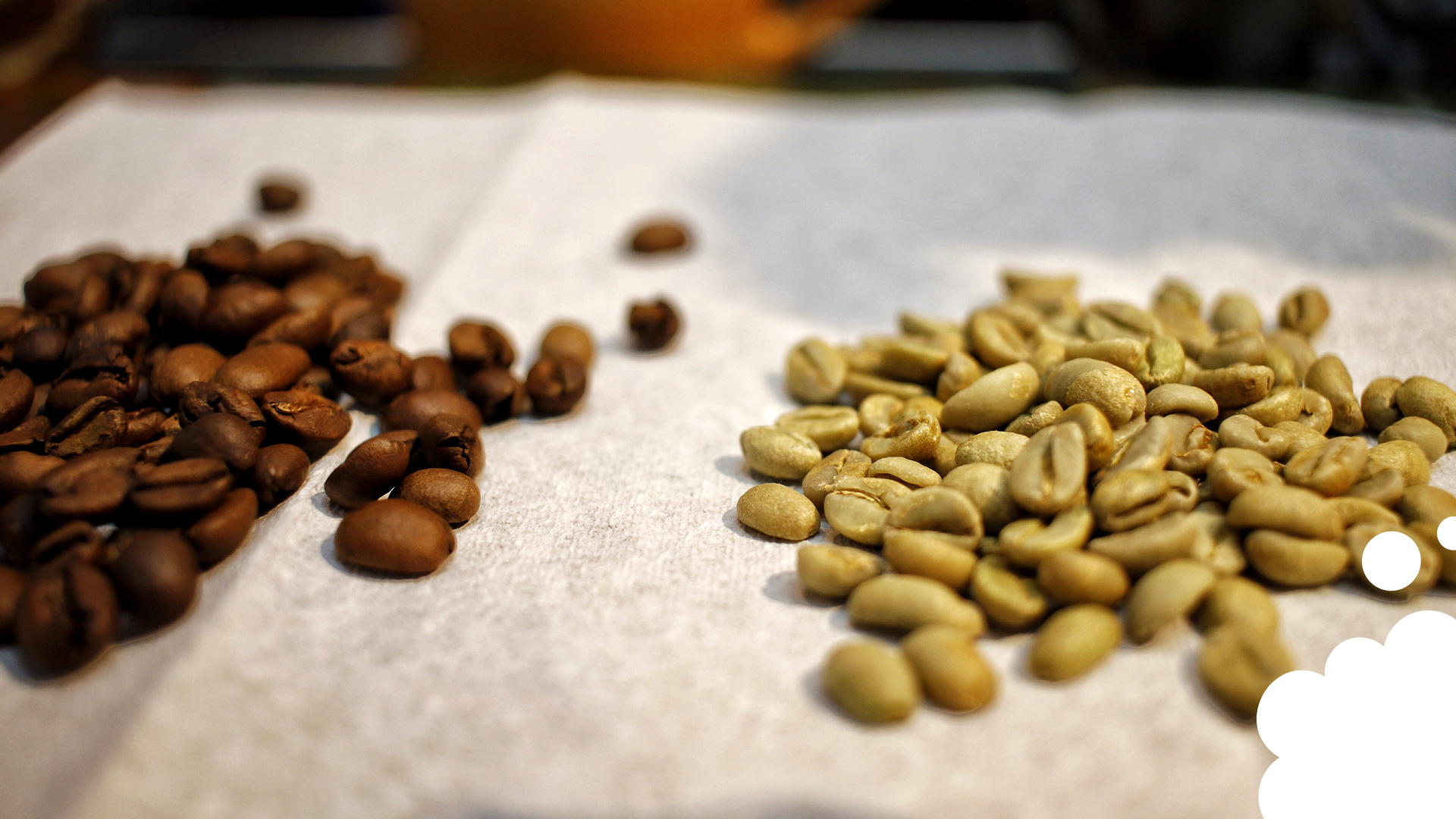 Coffee is one of the most loved drinks all around the world, and it’s for a very good reason! This popular bean first originated in Ethiopia but quickly spread to every corner of the globe and is now loved by billions of people worldwide. It is said to have multiple nutritional and health benefits which range from alleviating a headache to reducing your chances of diabetes. Whether you drink it hot, cold, frothed, or just straight espresso, you are in for a real treat when it comes to getting your daily coffee. Most people can’t even start their day without it! Get ready to learn more about coffee than you ever thought possible! 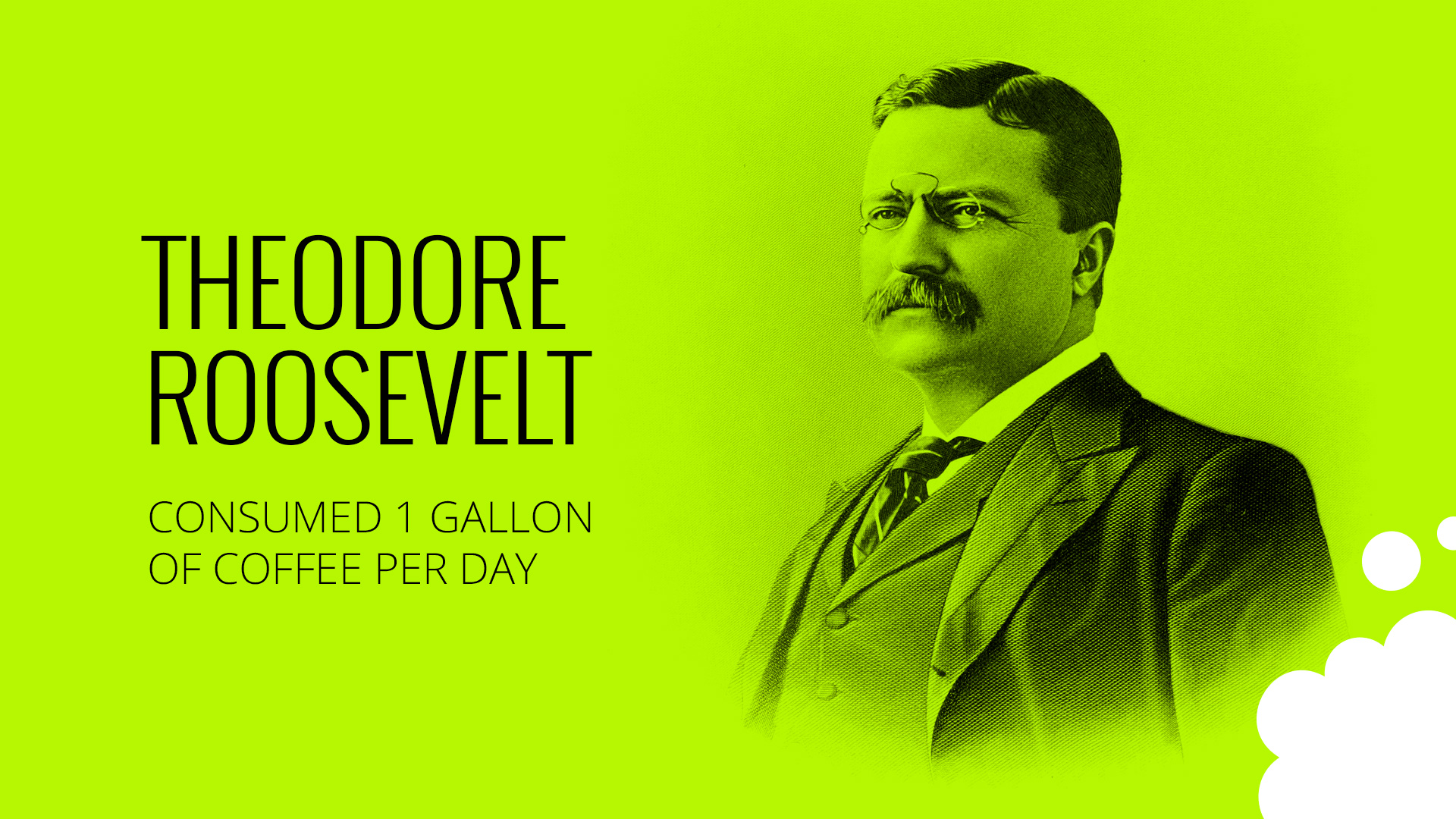 Legend says that coffee was first discovered in the 11th century in Ethiopia by a goat herder named Kaldi. He noticed that his goats would eat the berries from the now-known coffee tree, and they would not be able to sleep at night. The goats were so rambunctious; it was more fascinating to Kaldi versus a hindrance. Because of his curiosity he reached out to a monk at the nearby monastery, who made himself a drink with the berries. It kept the monk alert the entire day, even through evening prayer! This was the start of something great, which would eventually span out way beyond Ethiopia and into every corner of the globe (1).

In the 15th century, coffee beans were being promoted and grown in the Arabian Peninsula in countries like Egypt, Turkey, Syria, and Persia. Coffee houses would shortly pop up, allowing people to publically and socially enjoy coffee together. By the 17th century, it made its way to Europe where some of the people accepted it and others called it “the bitter invention of Satan.” The Italian Pope Clement VIII was asked to get involved in condemning coffee, and he decided to try it for himself. He was so delighted with the drink that instead of forbidding it, he gave it his approval.

Coffee became so popular throughout Europe that there were over 300 coffee houses just in London. By the mid-1600s it had reached America. In 1714, King Louis XIV of France was given a young coffee plant as a gift by the Mayor of Amsterdam. The plant made a long difficult voyage to Martinique where over 18 million coffee trees flourished over the next 50 years (1).

The rest was history, as coffee became one of the most traded items in the world and by the 18th century it was everywhere! Did you know that coffee is the second most traded product in the world behind crude oil? It is pretty crazy to think that in almost every country and culture you will find coffee in a different roast, served in a different way (2).

While some people think that coffee leads to dehydration, when it is consumed in moderation it only enhances hydration. According to coffee and health, “Black coffee contains in excess of 95% water and, according to the latest research, when consumed in moderation, it does not lead to dehydration.   Therefore, a cup of coffee contributes to the daily fluid balance.” (9) Black coffee itself is very low in calories, and it only contains 1-2 calories per 100 ml. If you start to add sugar and milk those numbers will obviously change!

There are many different topics of conversation swirling around coffee, which talk about it being healthy or not. While some studies say yes definitively, others say too much coffee can be bad for you in the long run. For the most part though, coffee is very healthy for you especially if you are drinking it without all of the sugar and milk. There are antioxidants present in coffee beans, so the benefits there are outstanding just by themselves and they are said to help your brain function. Harvard researchers found that when you drink coffee, you will dramatically decrease your risk for diabetes in the long run. “Coffee is high in a polyphenol called chlorogenic acid, which has been shown to reduce blood sugar concentrations and their absorption in the intestines (6).”

In another study done, when you drink coffee every day you are less likely to develop kidney stones in your body. Some say kidney stones are said to be more painful than childbirth (6). Coffee’s benefits are not only internal and hidden; you will notice that with coffee’s help you are more aware when you are at work or driving a vehicle because of the caffeine that coffee provides. Finally, in a powerful study done by UCLA, coffee may fight against cancer. “A 2010 overview of major studies on coffee consumption and cancer by the University of California, Los Angeles, found a strong protective association between coffee and endometrial (also called uterine) cancer and some protection from colon cancer; other recent studies have found that drinking coffee may protect against prostate and liver cancer (7).”

The uses for coffee have expanded well past just your average cup of drip coffee coming out of the pot. From ice cream and cold-brewed coffee to facial scrubs, this multi-functional bean really does hit all facets of function. Some people even burn candles that smell like coffee beans to keep them aware during the day, or put coffee beans in their cars and pantries to eliminate odors. If you like to garden, you can use used coffee grounds to enhance your soil due to the amount of nitrogen found in them (your local coffee shop might give them to you). There is also a rumor of coffee grounds having the ability to disguise scratches in your furniture and shine your hair!

As you can tell, there is no shortage of uses for coffee, whether it is in the form of beans, grounds, or the actual cup of Joe itself. Have you ever wondered where the saying “cup of Joe” came from? There are several theories out there, but the truest and most backed is the theory that it is a combination of slang words. The two slang words that represent coffee are Java and mocha. The original was “cup of Jamoke” and then was later turned into cup of “Joe.” (10).

I don’t know about you, but the number of coffee choices is staggering! On top of the drink choices, there are different roasts to choose from, which, in turn, lead to different tastes in the actual coffee itself. Coffee beans come in only two varieties: Coffee Arabica and Coffee Robusta. Most Arabica roasts come from the Americas and Africa, and a large variety come from Costa Rica. The Robusta beans are mostly grown in Asia. (11). They are typically cheaper beans, and you will find their roasts in many grocery stores.

I will briefly explain below some of the most popular roasts, and their tastes so you can get a better idea of what you may like to try the next time you are looking to switch it up a little!

This bean has a smooth and floral flavor without the bitterness.

These beans have a more bitter taste with a strong flavor.

This roast is known for its walnut aftertaste and bold taste, and it is a rather dark blend.

These blends are more likely to be instant coffee. Robusta beans are much easier to grow with less cost tied to them because their high caffeine levels (roughly three times that of Arabica) make them more pest resistant. The soil in which they grow from is not as finicky, and they are mostly grown in Asia, Indonesia, and parts of Africa. They have a nutty and grainy fragrance when brewed.

While many people cannot tell the difference between the blends, some are lighter and others come on dark and strong. No matter what blend you choose the health benefits are very similar. The taste can be altered with a little cream and sugar, or even caramel if you prefer! From straight shots of espresso and pumpkin spice lattes to vanilla Frappuccino’s there is an option for every palate out there. Thank goodness those goats started acting up, or we wouldn’t have the luxury of enjoying the benefits of coffee today!

Everything You Need To Know About Kefir