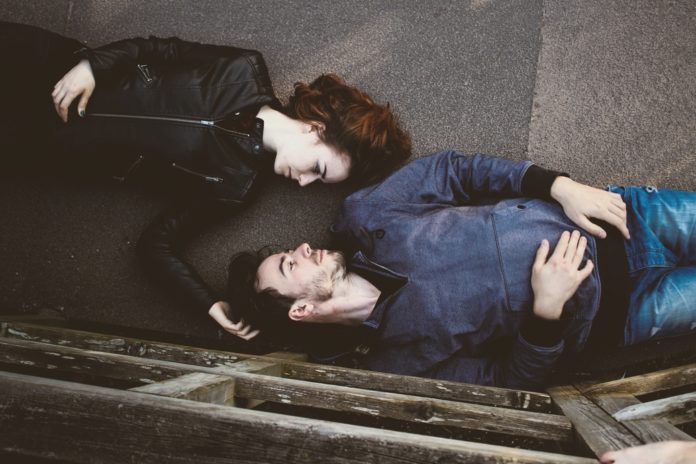 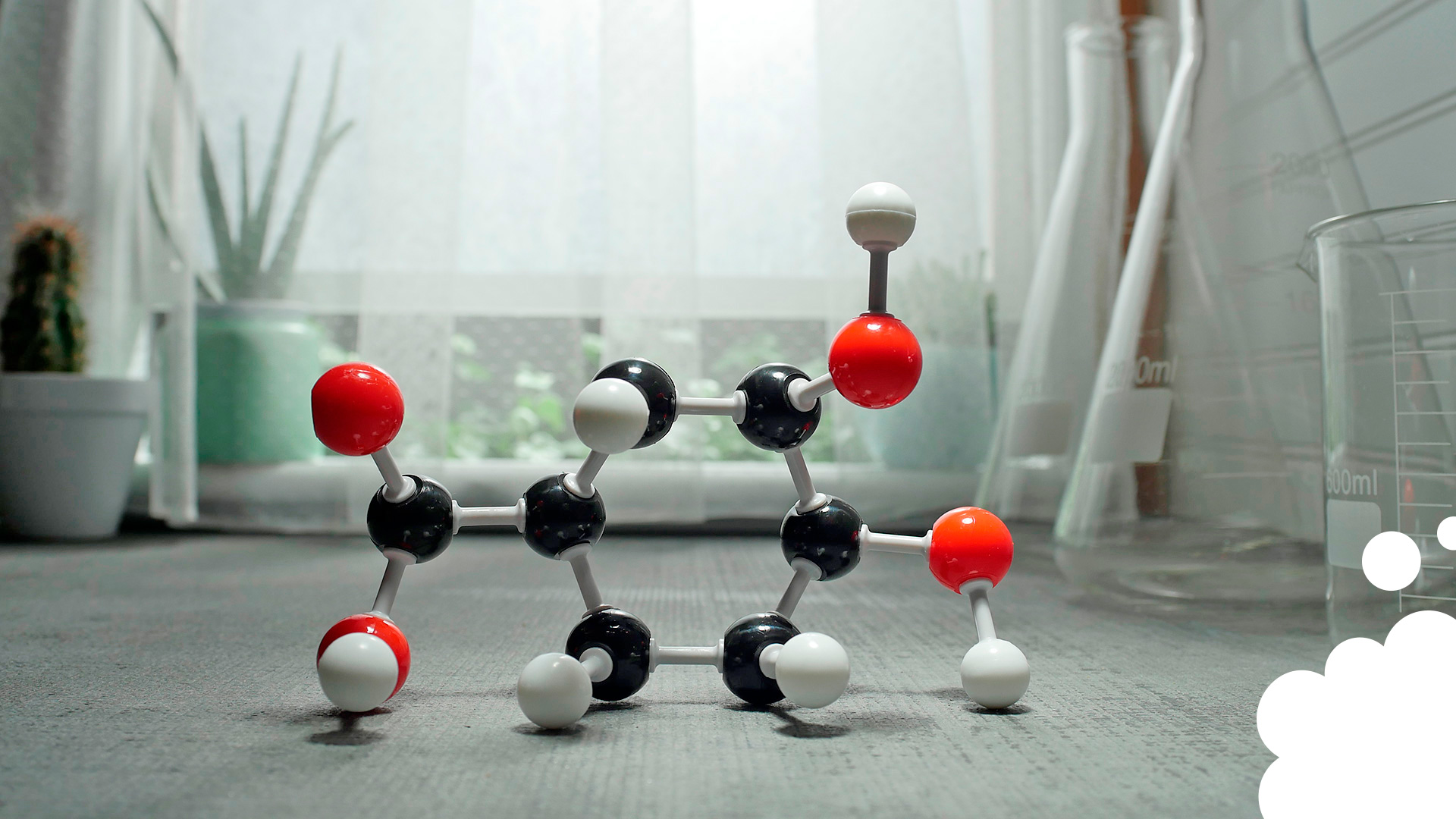 Polyphenols are one of the most abundant micronutrients in our diet and have shown evidence in the prevention of cancer, cardiovascular disease, chronic inflammation and metabolic disorders. They can be found in fruits, vegetables, grains, tea, essential oils and their derived foods and beverages. The active health effects of polyphenols depend on the amount consumed and absorbed into the body. [1] [2] [3]

Polyphenols commonly found in foods can be divided into various groups:

Phenolic acids are both antioxidant and anti-inflammatory. They absorb easily through the intestinal tract walls and are abundant in diets rich in fruits, vegetables, and whole grains.

Flavonoids have been used in recent years to explain the health benefits of diets rich in fruits and vegetables. Powerful antioxidants, they also have anti-inflammatory and immune system benefits.

Stilbenes—most notably resveratrol—are found in grape skins, red wine, peanuts, blueberries, and cranberries. Resveratrol has been studied for its potential benefits in lowering the risk of cardiovascular disease, but the full effect really isn’t known and resveratrol has been a bit over-hyped.

Lignans mimic the effects of estrogen in the body—the heart, brain, liver, bones, and reproductive organs. They can also block the effects of the body’s own natural estrogen, working as a possible treatment or preventative for breast cancer. But they can also have negative effects on other hormone-related conditions like ovarian cancer, endometriosis, or pregnancy, so always check with your doctor before increasing your intake.

Ellagic acids appear to have anti-cancer properties, particularly against prostate cancer. There may also be evidence of their benefit as anti-inflammatory in the fatty tissues and in obesity-related diseases, and as an aid in decreasing the rate of glucose entry into the bloodstream.

Several studies have reported the important roles of dietary polyphenols in human health. A high intake of food rich in polyphenols such as fruits, vegetables and whole grains, has been associated with a reduced risk of many chronic diseases like cancer, cardiovascular disease, chronic inflammation and many degenerative diseases.  Recent studies have shown that many of these diseases are associated with oxidative stress, which  can damage cells. [1] [8] [10] [11] [12]

A study published in the Journal of Nutritional Biochemistry reported that some doses of selected polyphenols might change the composition of gut microflora (the term refers to not only gut bacteria, which we hear about a lot, but other microorganisms in the digestive system as well). [13]

While certain bacterial groups can be repressed, others may grow in the accessible niche of the ecosystem. It has been also reported that a significant portion of consumed dietary flavonoids not absorbed in the small intestine are degraded by the microflora in the colon into simple phenolic acids which can be then absorbed into the circulatory system. Once in the large intestine, flavonoids can influence the microflora and impact gut health by selecting probiotic bacteria or inhibiting the growth of cancerous cells. [2]

Epidemiological, animal and in-vitro studies reported the anti-diabetic effects of some flavonoids. Dietary flavonoids apply their anti-diabetic effects by targeting various cell signaling pathways in pancreas, liver, skeletal muscle and white adipose (fat) tissue.  A long-term study published in the European Journal of Clinical Nutrition  has shown that consumption of soy isoflavones is related to the reduction of type 2 diabetes risk in US men and women. [7]

The literature has reported a relationship between tea consumption and the prevention of age-related bone loss in elderly women and men. The consumption of green tea and green tea bioactive compounds may be beneficial in alleviating bone loss in this population and reducing their risk of osteoporotic fractures.

Another study done with obese people demonstrated that a consumption of 379 mg of green tea extract had beneficial effects on body mass index, lipid profile, and total antioxidant status on the patients. [14]

Are Polyphenols Ever Bad For You?

In general, polyphenols are good for you, but the dose intake and health status should be considered before consumption.

For example: Grapefruit juice is explicitly avoided or limited in conjunction with certain medications, because it can affect the amount of medication absorbed into the bloodstream. A sample scenario would be if you drink a lot of grapefruit juice and take certain statin drugs for lowering your cholesterol. If too much of the drug stays in your bloodstream, you risk damaging your liver and initiating muscle breakdown, which can lead to kidney failure. [9]

Always check with your physician about medication interactions and before making changes to your diet.

Polyphenols can have some negative effects:

Several studies also show the dose-response effect. A study done on rats indicated that a diet containing a high dose (1 percent) of green tea polyphenols can negatively affect liver and kidney function  while a dose between 0.01–0.1 percent doesn’t change their functions. [16]

Consumption of a diet with high-flavanol cocoa (902 mg flavanols) by obese and overweight people has shown an improvement in the circulatory system, but did not enhance the effects of exercise on body fat and fat metabolism on these subjects. The low dose of flavanol cocoa (36 mg flavanols) does not have any effect. Nevertheless, these authors said, “high-flavanol cocoa may be useful for reducing cardio-metabolic risk factors in this population.” [17]

The positive effects of the consumption of polyphenols on our health is largely recognized. Polyphenols can be found in food like fruits, vegetables, legumes, coffee, wine, and tea, that are common in our daily diet. Therefore, it is easy to include them in our daily meals in order to benefit from their health properties.

Everything You Need To Know About Yohimbe