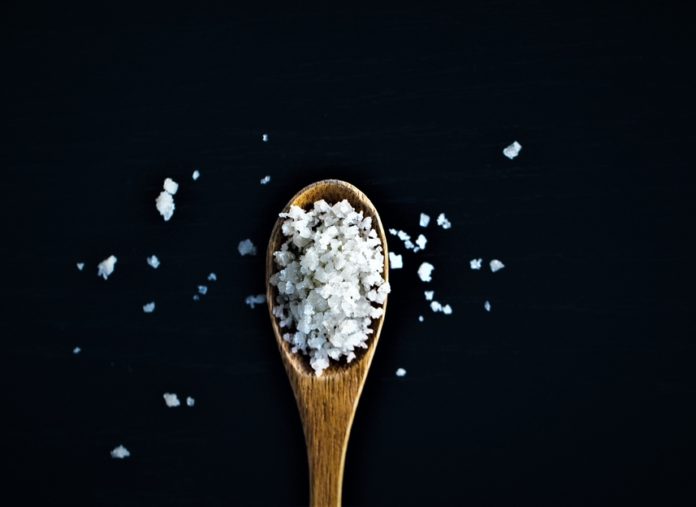 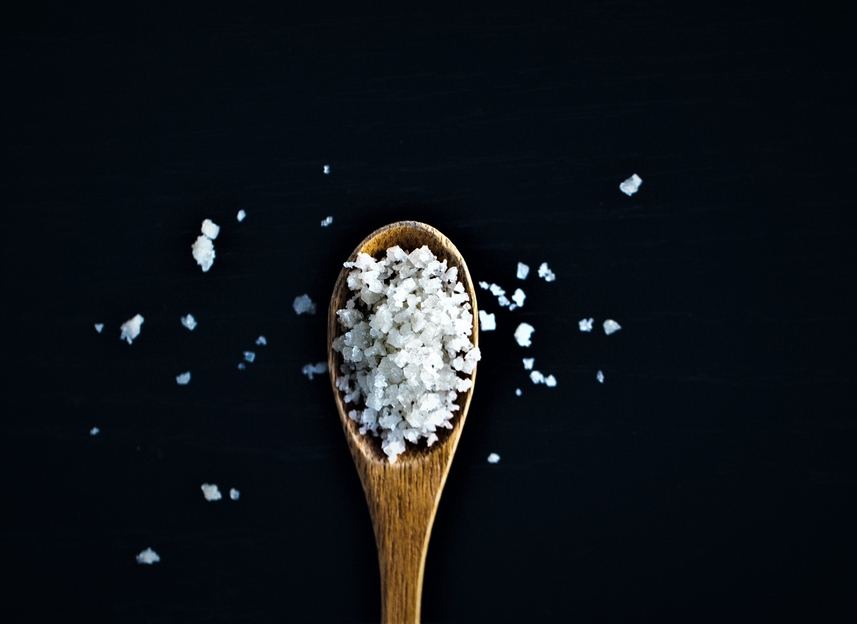 The question of whether salt should be part of a healthy diet is a hotly debated topic in the world of nutrition. Unfortunately, salt has been demonized as causing serious health problems, such as heart disease and high blood pressure. In reality, the evidence proving this idea that salt is bad is sorely lacking; rather, science shows that eating a diet that is too low in salt can actually be quite dangerous.

The real problem lies in a diet high in processed and packaged foods that are high in sodium, not in adding salt to your cooking and foods. Here, we’ll take a deeper look into the history of salt, the health benefits it provides, the types of salt to choose from, and how to have a balanced and healthy salt intake.

Before getting into the bulk of this article, check out these fun facts about salt you probably don’t know [1]:

Salt has a long and rich history that dates back to 6050 BC, and it played (and to an extent still plays) a major role in civilizations around the globe. It has been used across cultures as a valuable trade item (and used as currency). In fact, the world “salary” comes from the word “salt”! [3]

Salt has held great importance in religious ceremonies, as an integral part of commerce and the development of language in countries far and wide, and has basically been essential to human existence. In the United States, we are fortunate to have salt in abundance.

The history of salt has even been written about in books (such as this one), as there is simply so much to learn and it is truly fascinating.

A lot of people don’t know the chemical make-up of salt, which is 40% sodium and 60% chloride, so is also called sodium chloride, or NaCl. Because salt is by far the main source of dietary sodium, we often use the words “salt” and “sodium” interchangeably.

Depending on the type of salt you use (and more on this later), some forms also have trace mineral content, such as potassium, calcium, iron, and zinc. [4] Some amount of sodium is naturally occurring in most foods.

Consider these very real dangers of a diet too low in salt:

One fascinating study found that participants who followed a low-sodium diet for just 7 days experienced increased insulin resistance, which is a major cause of diabetes, metabolic syndrome, and diabetes. [5]

Another major study found that a low-salt diet increased LDL (“bad”) cholesterol by almost 5%, and increased triglyceride levels by about 6 percent. [6]

Hyponatremia is a dangerous condition that is most commonly experienced by athletes, which can be extremely dangerous. Sodium is an electrolyte that regulates the amount of water in and around the body’s cells, and extremely low sodium levels (often caused by drinking too much water during sporting events) can dilute the body’s sodium supply and cause severe swelling in the cells. [7]

Research has found that a low sodium diet for type 2 diabetics may put them at higher risk for death. [8]

Looking at the salt section of your local grocery store can be quite overwhelming, as there are seemingly endless types of salt to choose from. Here are the most common types and their respective differences and health benefits:

Himalayan salt is a pale pink color and is harvested from the famous Khewra Salt Mine of Pakistan. This type of salt is higher in potassium than all other types and also contains twice the amount of magnesium, calcium, and iron. It is slightly lower in sodium than regular/table salt, but higher than Celtic salt.

Celtic salt originated in France and is grey in color. It is slightly lower in sodium than all other types of salt and is a bit higher in minerals such as calcium, iron, and magnesium (although Himalayan has more potassium).

Sea salt is simply evaporated sea water and is mostly made up of sodium chloride with very tiny amounts of iron, zinc, and potassium. Be wary of sea salts that could be harvested in polluted waters, as these can be high in dangerous heavy metals. The mineral content of sea salts depends on where they were harvested.

Regular salt (AKA table salt) is a more processed/refined version that does not contain any significant mineral content. It is very finely ground and does contain certain artificial ingredients called anti-caking agents to avoid clumping, and iodine is usually added. Studies show that adding iodine to salt came about during periods of history when iodine deficiency was common, and it still is in certain parts of the world. [9] A better option is including sea vegetables (seaweeds) in your diet, as these naturally contain iodine.

Kosher salt is fairly similar to table salt, nutritionally speaking. The main difference is that kosher salt is a coarse-grain salt that is used to extract the blood from animals in the kosher tradition of slaughtering. It also dissolves better than some other salts in food, so you might enjoy it for that reason. It usually doesn’t include anti-caking agents, unlike table salt.

All in all, there aren’t huge differences between types of salt, but opting for Celtic or Himalayan, if available, will offer slightly more mineral content and no additives.

The obvious way to use salt is by adding it to your food to make it taste better. However, here are several other ways you might not know about:

Simply wipe your windows with a sponge dipped in salt water; this can greatly help your windows from becoming frosted over in cold winter months.

If you are stung by a bee, simply cover the sting in salt to relieve the pain. For itchiness from bug bites or other minor skin irritations, soak the bite in salt water and then cover it with a layer of coconut oil.

Sprinkling salt in the direct paths of ant infestations can work well to deter them, as they won’t want to cross the salt “border.”

Soak greasy pots and pans overnight in hot salt water and clean as usual in the morning. This makes the process of removing grease (or food burned onto pans, for that matter) much easier.

In a hurry? Add a pinch of salt to water you are going to boil food in to speed up its boiling time. Salt actually makes your water boil at a slightly higher temperature, which makes your food cook faster.

Make Your Own Lemon Salt Recipe

Lemon salt is a favorite in many households, as it adds a little bit of extra kick to traditional salt and is an easy and tasty way to change up some of your standard recipes.

In the end, with all of the confusion surrounding salt, it’s pretty simple. If you eat a diet of real, whole foods and add salt whenever you’d like to make it taste good, go for it. Where you will run into problems is eating processed/packaged foods with high sodium levels. By following this basic rule (and ideally choosing a salt without additives and with higher mineral content than table salt), you have no reason to fear salt in your diet.