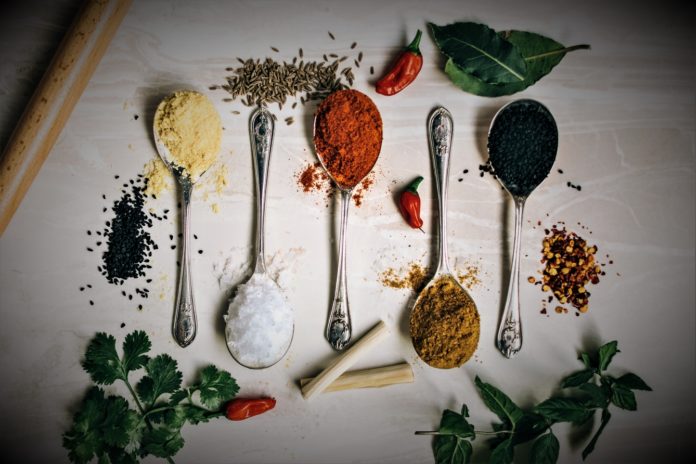 You may have heard the popular and funny quote from an unknown author that “salt is what makes things bad when it isn’t in them.” Most of us would have to agree.

Salt has received a bad rap in the nutrition world, being blamed by mainstream medicine for many chronic conditions such as heart disease and high blood pressure. However, studies show that upwards of 75% of sodium in the SAD (Standard American Diet) comes from processed and packaged foods and that simply adding salt to your home-cooked meals is not the problem.

In fact, there are actually quite a few dangers in a diet too low in salt. Research shows that a low-salt diet could increase your risk of insulin resistance, and elevated LDL (“bad”) cholesterol levels.

If you head to the salt section of any health food store (and some conventional grocery stores, too), you are probably overwhelmed with the salt selection. Kosher, Celtic, Himalayan, sea and regular salt. Which should you choose? All vary somewhat in texture and taste, not to mention that they each have a slightly different mineral content.

Why is Salt in My Diet Important?

Swapping a less-processed type of salt for table salt is definitely a good move for your health.

The two mineral elements that make up salt are chlorine and sodium, two compounds that are crucial for our health and survival. They support basic bodily functions like brain and nerve impulses. Salt has gotten bad press because of its ability to bind with water in the blood stream and raise blood pressure, although studies show that a low salt intake won’t actually prevent strokes or heart attacks. If you eat a diet primarily composed of whole foods instead of processed foods, adding salt to your food should be just fine.

Swapping a less-processed type of salt for table salt is definitely a good move for your health. Check out the different options and how they compare:

Himalayan salt is pink in color and is harvested from a huge salt mine in Pakistan, the Khewra Salt Mine. Himalayan salt is higher in potassium than all other types of salt, and also offers many trace minerals, including iron, magnesium, and calcium. It is slightly lower than table salt in sodium, but higher than Celtic salt.

Celtic salt originated in France and has a grey color. It is slightly lower in sodium than other types of salt, and also offers trace minerals, such as iron, magnesium and calcium, but less potassium than Himalayan.

Nutritionally, kosher salt isn’t all that different from table salt. The main difference is that it is a flaky, coarse-grain type of salt that is used to extract the blood from animals in the kosher tradition of meat slaughtering. It also dissolves well in food, so some people like it for this reason. Another plus is that it doesn’t usually come with the artificial anti-caking agents that table salt does.

Sea salt is simply evaporated sea water, and is mostly sodium chloride with very trace amounts of zinc, iron and potassium. However, if sea salt is harvested in polluted waters, it could also contain harmful heavy metals, so this is definitely a factor to be aware of. The mineral content of sea salt depends on where it was harvested, so it varies.

Regular salt is highly processed/refined and contains almost zero mineral content. Because it is so finely ground it contains artificial ingredients called anti-caking agents to prevent clumping, and iodine is often added. Studies show the addition of iodine to salt came about in times when iodine deficiency was common (and it still is in certain parts of the world), to combat this dangerous mineral deficit, but now, schoolchildren in 28 countries have excessive and potentially harmful iodine levels. A better solution is to include seaweed and sea vegetables in your regular diet, as this will provide plenty of iodine.

So, What’s the Verdict?

It’s fairly simple: eat whole foods instead of processed/packaged, and add moderate amounts of salt to your home-cooked meals. The differences are fairly small, but opt for one of the above-mentioned natural options as they don’t include anti-caking agents or other potentially harmful additives, and choose Celtic if it is available, as this type of salt is highest in minerals.

If you follow these basic rules, there is no reason to fear salt in your diet.