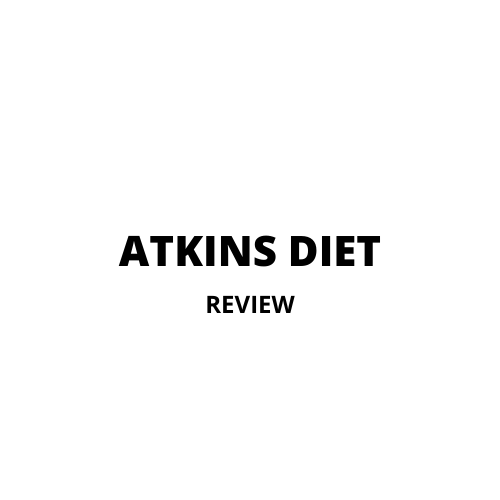 Weight Watchers was named the 2017 Best Weight-Loss Diet by U.S. News & World Report. The 7th annual list includes nine sets of Best Diets rankings; Weight Watchers was first, or tied for first place, in almost half the categories and was a runner-up in the rest. [1]
And while Weight Watchers did not make the cut as the “Best Overall Diet”—the DASH diet took that prize—it’s arguably the world’s most popular diet. Anyone who has ever been on a diet to lose weight, and been successful even though it’s often not sustained, has been on Weight Watchers.
Developed by a New York City housewife in the 1960s, the plan combines smart nutritional science to encourage better eating habits and exercise with mutual support—the ubiquitous Weight Watchers meetings in church basements and community centers.

It was surely the latter that was the secret sauce: camaraderie and support women—and men—were able to provide each other as they were coached by the meeting leader with weekly weigh-ins made all the difference. Over the decades there have been a number of iterations—“Beyond the Scale” is the latest, launched in 2016—as more is learned about nutrition and the role of exercise.

“Beyond the Scale” is less a diet than a lifestyle, Weight Watchers says.
Our proven program is not a diet. It’s about living. Your best self isn’t just about a magical number on the scale. It’s about seeing food as fuel for a healthy life, finding ways to move more each day, and developing the skills to unlock your inner strength so you can make healthy choices for life. Yes, you will lose weight. But with Weight Watchers, you’ll also gain a whole new perspective on getting—and staying—healthy. [2]
Weight Watchers claims that you can lose up to two pounds a week when you follow the plan correctly. Some users lose a pound a week, some three. It depends on the level of effort and your body. Regardless, if you follow the plan, you’ll lose weight. That’s what Weight Watchers promises. Does it deliver?

The current program is pretty simple: “Every food gets a value. Smart Points are based on calories, saturated fat, sugar, and protein. Just follow your budget [of points] and start seeing results.” [3]
There’s no forbidden foods. That said, the junk will quickly suck up points, so it’s better to eat good foods and manage points wisely. That’s the ‘diet’ part.
Next? Get moving. “Every move counts. Earn FitPoints for walking, cleaning, gardening—you name it. Sync your fitness device with your account and start earning!” [3]
Perhaps the most important part of Weight Watchers is the “I got this” mindset: “Get your head in the game with science-based techniques that go beyond food and fitness.” [3]
The Weight Watchers website, app, support network, gadgets, products, magazines, recipe books, prepared foods, and meetings make the program accessible. And if you want to be held accountable, this program does that, too. It’s easy to do, easy to navigate, and—since it’s so universal—you can eat anything anywhere and figure out your points.
There’s no downside because even the cost is low, comparatively speaking, when you factor in the tools on the website, the support and the types of plans—three currently—one can purchase. Even the sign-up cost is usually waived in some special.

The Science Behind Weight Watchers

It’s likely no diet has been the subject of more academic study and research than Weight Watchers, with results published in you-name-it medical and scientific journals. It ticks all the boxes. Although a number of other commercial diets have shown initially quicker and sometimes more significant weight loss—think Atkins—if it’s a diet with staying power, a diet that can be sustained, it’s Weight Watchers.
Starting with the American Journal of Medicine, which published its study in 2013. The study found Weight Watchers was far more effective as a weight loss program than a do-it-yourself diet, which apparently is how most of us diet.
Use of the WW program yielded significantly greater weight loss than a self-help approach, suggesting it is a viable community-based provider of weight loss treatment, as recommended by the US Preventive Services Task Force [USPSTF]. Further, high usage of [three] access modes was associated with greater weight loss results.”[4]
In other words, the meetings, the online support, and the app all make a big difference. I’m not sure that’s so surprising. It’s what made it a good diet to begin with; it takes a village to diet successfully! The bottom line is that the USPSTF says do Weight Watchers instead of a self-help diet. Don’t go it alone!
The British journal Lancet published a 2011 study that followed several hundred people for a year; half on a diet recommended by their doctor and the other group on Weight Watchers. The majority of the participants on Weight Watchers stuck to the diet and lost twice as much weight as the other group. [5]
The American Diabetes Association has studied Weight Watchers and found that meeting attendance, combined with an emphasis on healthy eating—including veggies, fruit, and high-fiber, low trans-fat foods—makes it a good commercial diet choice with better, and healthier, results. [6] [7]

Word on the Street About Weight Watchers

If Weight Watchers has anything, it has its share of celebrity endorsers—including Jennifer Hudson, Duchess of York Sarah Ferguson, Lynn Redgrave, Jessica Simpson, and Jenny McCarthy. But perhaps the biggest name of all, Oprah Winfrey, not only endorses Weight Watchers, she bought 10 percent of the company. If that’s not an endorsement, not sure what is.
What they have in common is all successfully lost quite a bit of weight on Weight Watchers, and most, if not all, have kept the weight off—in some cases for years.

But what about regular people?

The most candid and compelling review I located was posted on SparkPeople by “WannaBeHealthy51,” who explained that she lost 86 pounds on Weight Watchers in 1997, and then life got in the way and she stopped going to meetings.
I didn’t learn how to maintain my loss and just (did it to myself) went back to eating whatever…and you can guess…gained it all back. Then a few years ago, I pulled out all of my WW material and lost about 36 pounds and was feeling wonderful, but didn’t stick with it and gained it back with a few friends. Bummer. So my humble opinion on WW, I believe it works great if you stick with it. [8]
She said while on Weight Watchers she ate a lot of high-fiber foods, a lot of vegetables, lean meats and fish, light breads, fruit and drank a lot of water. “So I’m going to try to follow it again and hope for the best! I would like to lose 76 pounds.” [8]
Now, all this said, there are a number of complaints about Weight Watchers from people who did one specific thing: tried to cancel their membership. For whatever reason, they felt the program did not work for them—or they simply hadn’t bothered to use it—and wished to cancel. Many complaints on the Consumer Affairs website were about continued automatic billing after cancellation. Though “Holly” points out that per the cancellation policy she read—always a wise idea—a membership must be cancelled before the next billing cycle. But there are still a lot of accounts of people still being charged even after they had supposedly canceled. The other most common complaint was about rude customer service representatives. [9]
“Rio” of Austin, Texas, sums it up fairly well:
“Weight Watchers the program is terrific. My issue is with customer service. I bought a Fitbit from the online store and then decided I would like a different model. I look for a return policy and it says you have to call or send email and they’ll tell you what to do. I sent email and got an automated response. 5 days later, I still have not heard anything. So I call the number. After being on hold for 20 minutes I gave up.” [9]
And “Joan” of Amesbury, Massachusetts:
Beware of bad billing practices for WW!! I am a lifetime member since last March, 2016. I have been faithfully entering my free eTools number every 2 months or more frequently. I just realized that I’ve been charged every month anyway. Make sure you check your credit card statements every month – don’t trust Weight Watchers to do it right. [9]

The Bottom Line: Is Weight Watchers Worth a Try?

Yes. As long as you keep an eye on the billing (and report them to the Better Business Bureau if you run into problems), the program itself works. If you haven’t done Weight Watchers, try it. If you follow the diet religiously—and it is very doable—you absolutely will lose weight, usually in the neighborhood of a pound or two a week. The tricky part is keeping the weight off once you’ve met your goal. But hopefully, the habits learned while on Weight Watchers will stick. With Weight Watchers, you can’t lose. I mean, you can—you can lose.

Most Trending Diets In 2020

Information on this website is not to replace the advise of the doctor, but rather for general education purposes. It is not intended to diagnose, treat, cure, or prevent any disease and should not be considered as medical advice. Always consult your doctor before starting any diet or taking any dietary supplements.

Articles, reviews and investigations are our own opinion, and written based on the information publicly available or simply contacting the companies. We try our best to stay up to date with constantly changing information. If you find any information inaccurate, please email us, we’ll verify for accuracy and update it. 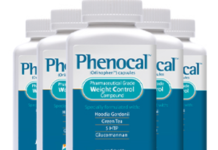 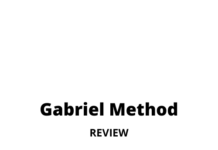 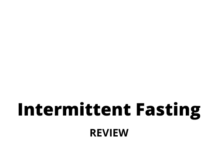 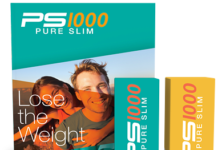 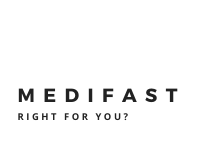 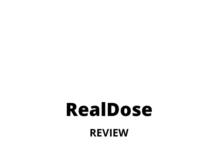